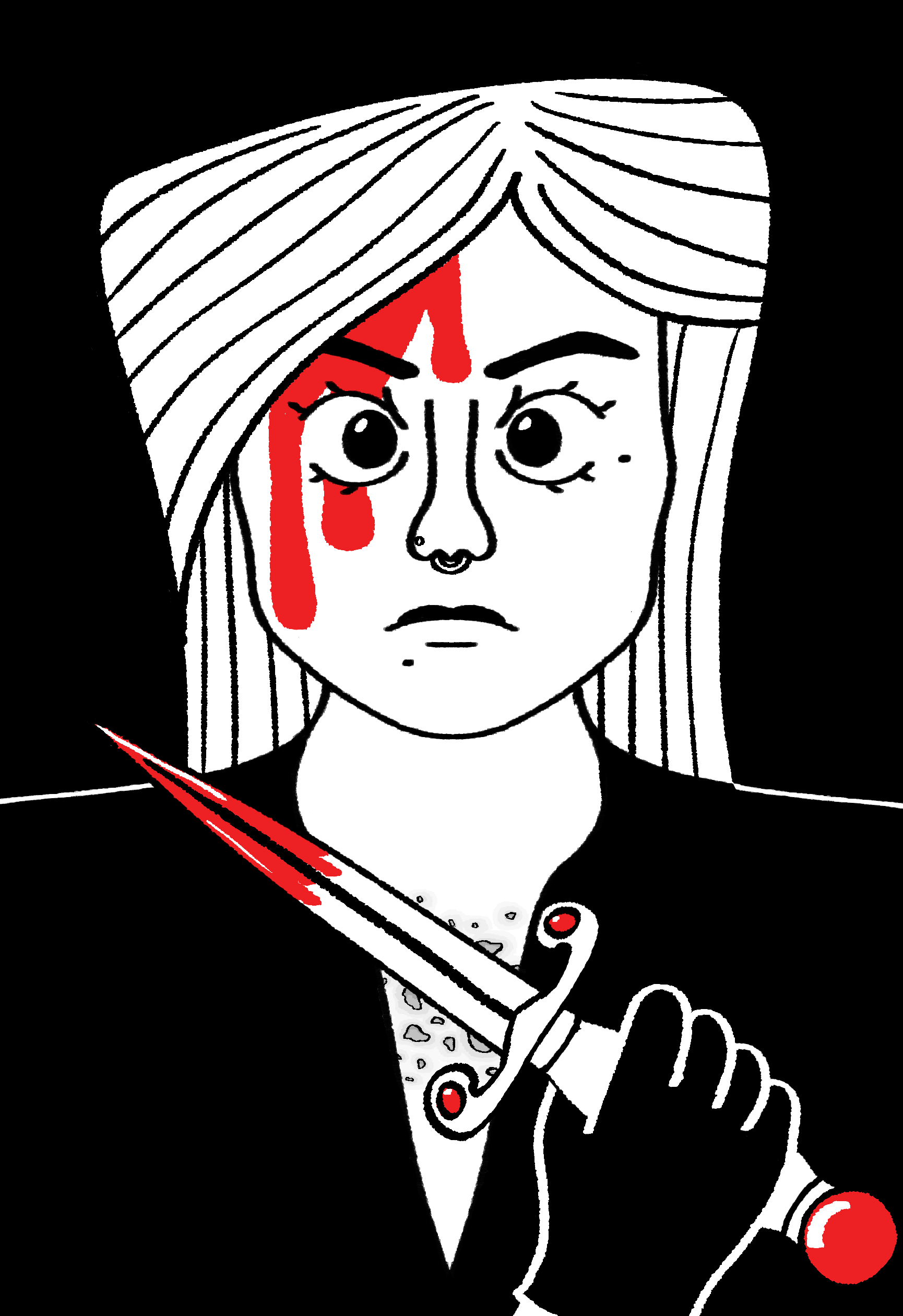 Born to parents of very high standing in Dutch society, Johannes Kaiser de Jager came into this world on September 9th, 1817, courtesy of one of the Netherlands' best midwives. Shortly after his birth, Johannes' father was embraced by a Tremere. Quickly working his way up the hierarchy, he was granted permission to embrace Johannes' mother by the local Ventrue prince. This did, however, come at a price. In exchange for the right to sire his wife and get a good foothold in the Camarilla, Johannes and the prince would be the subjects of an arranged marriage, beginning with a blood bond and followed by an embrace. Johannes' parents accepted the terms.

To ensure Johannes was not targeted by any kindred wishing to upset the political balance and induce Camarilla infighting, his parents kept him within the de Jager estate, or otherwise constantly attended to by kindred protection. To keep him from acting out or attempting to run away (as well as out of guilt for his future arrangement), his parents did everything they could to pamper Johannes and keep him content with his situation. In his later years, this included a collaborative effort between multiple skilled Tremere to flatten his chest. But this placation certainly could not last forever.

In an attempt to minimize future masquerade breaches, Johannes' father began replacing the current mortal estate staff with newly embraced kindred who needed a place to be busy and out of sight. One such kindred was the Toreador fledgling Anton Faucheux, the first to be adopted into the program. With a knack for strenuous labor and a keen eye for the aesthetically pleasing, Anton was employed as the de Jager's landscaper and gardener. In order to make the program seem like the charity of a well-off family helping the poor and less fortunate, Anton was additionally offered a basic education, as well as tutorige in a singular extracurricular activity- piano. His extra time around the house, as well as being the only new face he had seen around the estate in years, caught the attention of an isolated Johannes.

De Jager developed the habit of lurking around the piano, listening to Anton play, keeping at a cautious distance. One day, after having noticed that he was constantly watching him, Anton invited Johannes to take a seat next to him on the bench. This polite offer was the catalyst to Johannes' life completely changing course.

Having just recently turned 20, Johannes' parents began pressuring him to prepare for the wedding. He did, after all, only have a few more years of being in his physical prime. Wouldn't he rather be embraced earlier than later? Despite this coercion, Johannes resisted, and convinced his parents to allow him more time to ready himself. In truth, this is not because Johannes found himself not mentally prepped for this stage of his life, but because he and Anton has entered a romantic relationship full of passionate late night trysts. If he spent the rest of his life attached at the hip to anyone, he wanted it to be the only person he was truly interested in, not a centuries-old stranger.

Johannes spent the next three years spending all his free time with his "companion" Anton and assuring everyone who witnessed them together that there was absolutely nothing romantic going on between them, despite what frequent gifts of roses and tulips may imply. In addition to this already suspicious activity, he began acting out and disobeying his parents even more than he had previously. He would often sneak out at night, sometimes with Anton, often by himself. Finally, their growing relationship was undeniable to Johannes' parents. They would no longer push the wedding back, and insisted that on August 2nd of that year, Johannes would be handed over.

Neither Johannes nor Anton knew that the actions they were about to take out of desperation would have such dire consequences. Days before the wedding, the pair came to a conclusion: the only way to protect Johannes from the embrace and blood bond was to have him already be embraced and bonded. That night, July 29th, 1841, Johannes Kaiser de Jager died.

When the Ventrue discovered what had happened after the Blood Bond between themselves and Johannes failed to take place, a Blood Hunt was called on Anton, who immediately fled. Johannes was subsequently exiled. The two's blood bond has since dissipated. Johannes is still haunted by Anton, and is obsessed with locating him.

Following his exile, de Jager took what little resources he had and obediently fled the country. ↑ art by my talented friend koda of johannes and his coterie ↑
left to right: brynja, amity, absinthe, johannes

Johannes Kaiser de Jager is a character I created for my girlfriend's campaign of Vampire: The Masquerade. He is outgoing, passionate, and observant, caring deeply about his loved ones. He loves forming and fostering relationships, and enjoys seeing what makes people tick.

This preoccupation with relationships often turns ugly. Johannes can become dependent and extremely posessive, or he may drop someone without a second thought after getting bored. 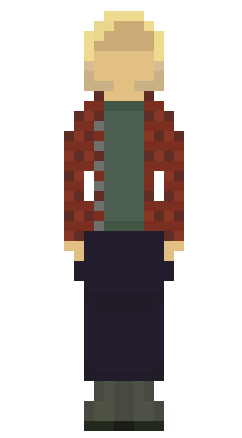 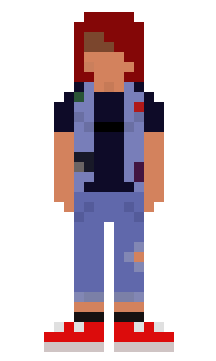 
I put a lot of my soul into Johannes, and he is very important to me. He is specifically an exploration of past coping mechanisms developed from my trauma, and he is also a vessel for me to be more confident through.

My friends all live very far away from me, so we play TTRPGs online via Roll20.net. I occasionally would dress up as Johannes in a little black velvet open chest blouse I got for $3 at Forever 21 and a liquid eyeliner pen to emulate his beauty marks.

10.7.19-19.9.20 Our campaign, Turncoats, ended. It will be a very important part of myself forever. Johannes went through so much! If he returns safely from the Gehenna War, he will be a newly christened Anarch. If only he could get his ex-boyfriend back...