Vampire: The Masquerade is a tabletop role-playing game (tabletop RPG) created by Mark Rein-Hagen and released in 1991 by White Wolf Publishing as the first of several Storyteller System games for its World of Darkness setting line. It is set in a fictionalized "gothic-punk" version of the modern world, where players assume the roles of vampires, who are referred to as "Kindred", and deal with their night-to-night struggles against their own bestial natures, vampire hunters and each other.

It took a lot of getting used to. I am an early 2000s baby, so I hadn't exactly played many games that were released before I entered kindergarten. Bloodlines is a bit ugly, and quite janky. But it managed to loosen me up and make me more accepting of older PC games.

In addition to making me more open to other gaming experiences, it initiated me into the World of Darkness. Vampire: the Masquerade is, in my opinion, the perfect piece of modern vampire media.

The overt reflections of our own political landscape are a big reason I love VtM. As a leftist soyboy, I love politics and allegory for social woes in the media I consume, especially horror. The V5 sourcebook says it best: "Part of the political horror of Vampire: The Masquerade is surviving in a culture that worships the Bad Old Ways. Large parts of Kindred society (especially the Camarilla and the Sabbat) adhere to cults of tradition, ascribes to the idea of humiliating their enemies with overwhelming wealth and force, and praises religious fundamentalism or even pre-modern ideals like feudal rule."

Unfortunately, some dumbasses don't pick up on the fact that Vampire is a landscape to explore the horrors of our own world in a safe play session, and instead want to use that barrier of safety to act like complete monsters without consequence. V5 has this to say: "Vampire: The Masquerade is not a fascist-friendly game. If you are a neo-Nazi, "alt-righter", or whatever you're calling yourself nowadays, we urge you to put this book down and call someone who you trust to talk about where you went so wrong in your life."

As you can see, I adore vampires as allegory. The clans of Vampire allow characters to be a variety of archetypes, each tending to embody a certain vampire allegory. Vampirism as beauty, monstrosity, perversion, financial power, mental illness, physical prowess, and more. I am particularly invested in Clan Toreador, described in V5 with the following paragraphs.

Cursed by their unbridled sensuality, the divas are obsessed by aesthetic perfection. A fashion model overdosing on a bad batch of heroin, a YouTube clip of a perfectly executed beheading, the dazed eyes of a child who has seen too much, or the reflection of the moon in a pool of blood - these are the kinds of things that make a Toreador lose themselves. They say the first diva finally died in front of their looking glass, unable to tear their gaze away from the image of their face touched by the reflected dawn.

But, to dismiss the Toreador as wanton perverts or shallow artists is the last mistake a Kindred will ever make. Beauty is power, and love can make anyone do just about anything. And that is the promise of the Toreador. They can make even the dead feel something raw, something real. 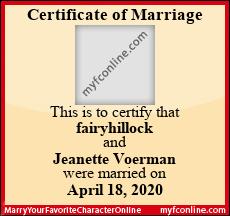 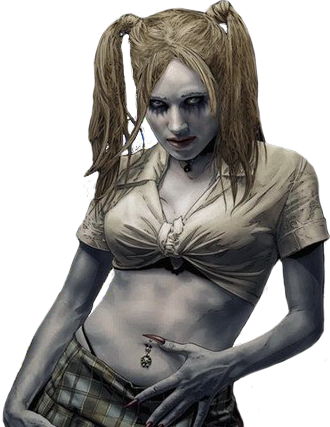 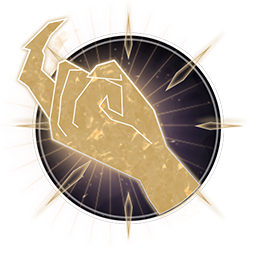