"You're a perfect devil, Lestat!" he was saying. "That's what you are! You are the devil himself!"

"Yes, I know," I said, loving to look at him, to see the anger pumping him so full of life. "And I love to hear you say it, Louis. I need to hear you say it. I don't think anyone will ever say it quite like you do. Come on, say it again. I'm a perfect devil. Tell me how bad I am. It makes me feel so good!"

Lestat de Lioncourt is a prominent vampire in The Vampire Chronicles, appearing in most of them as the lead or to a lesser extent, as a supporting role. Depending on the reader's point of view, he is either the villain or an anti-hero of sorts known for his boldness.

Lestat epitomizes an aristocratic vampire in 18th century Paris. A bold, enthusiastic and defiant being, who delights in his own arrogance and conceited attitude, Lestat carries himself with the aura of richness and entitlement that comes only from a privileged upbringing, gaining him the affectionate title "the Brat Prince" by his vampire elders, a title he takes great pleasure in.

Egotistic, Lestat is greatly concerned with fashion, taking the time to pause mid-narrative merely to remind the reader what he is wearing, and as a singer and musician who plays both the piano and violin more than reasonably well, he relishes the attention that comes from performing on stage to a crowd, which began in his mortal life as an actor and continued into his formation of a rock band called The Vampire Lestat which he formed with a group of humans in the 1980s. However, underneath this façade, he is a tortured soul scarred by the turmoil and betrayal of his past.

Lestat is a creature capable of love, being first portrayed in the series as a bisexual who is attracted to whoever interests him. Over time Lestat developed a greater love for humanity than ever before despite his savage relationship with mankind, and so viewed his life as "the Savage Garden", filled with beauty and death.

Lestat is capable of showing concern for the welfare of others, exhibiting a strong altruistic nature at several stages in the series. Lestat also displays a moral inclination, frequently hunting evildoers instead of feeding on innocent victims, although he does not always abide by this rule.

A common sentiment I see from big Lestat fans is "Lestat is the person I'd want to be if I was given the chance". While I don't exactly see him as a role model or anything, I definitely feel the same as others to some extent. I envy him. He is fearless, confident, well-known, hated, worshipped... and hot.

I relate to him quite deeply. I won't be going into it more than that here really, as it is quite personal and I am actually working on a zine about my relation to Anne Rice's vampires among other vampire media. 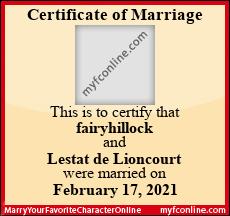 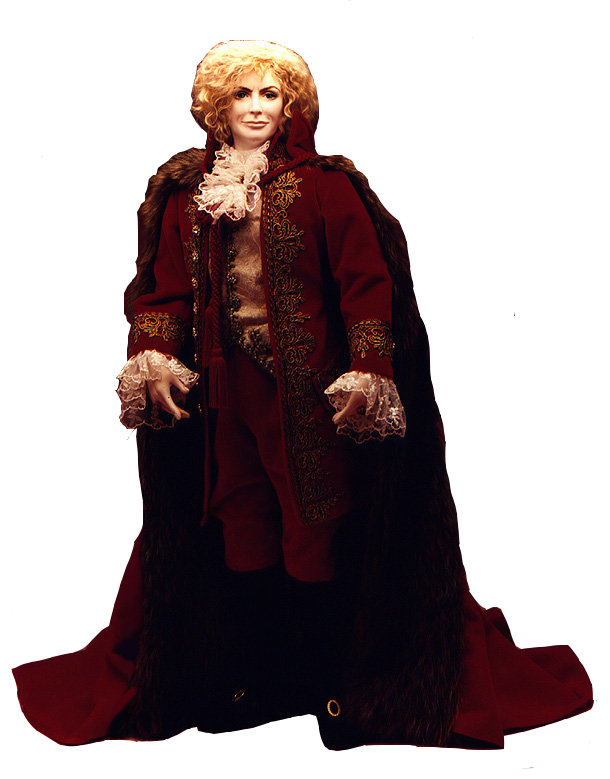