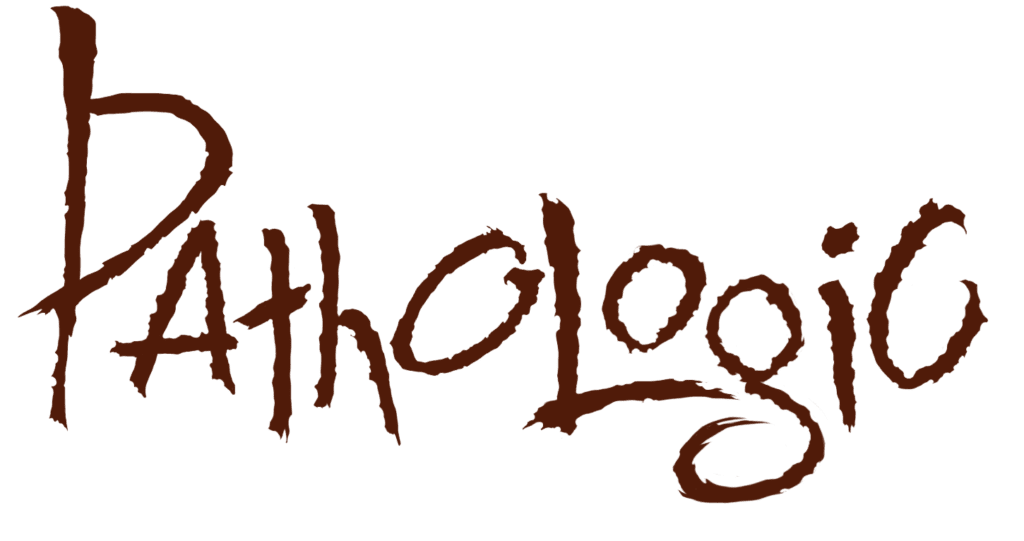 Pathologic (Мор. Утопия) is a 2005 psychological horror survival role-playing game developed by Russian game studio Ice-Pick Lodge. On May 23, 2019, Pathologic 2 was released as a re-imagining of the original.

A mysterious and deadly disease breaks out in a remote town in the Russian steppe. It is highly contagious and kills whoever contracts it, giving them only several days left to live. This struggle to survive follows three healers and their individual stories. One is a learned doctor from the country's capital, named the Bachelor. The second is a local medicine man who has returned at the request of his father, named the Haruspex. The third and final healer is a strange young girl who claims to be both a saint and a miracle worker, named the Changeling. 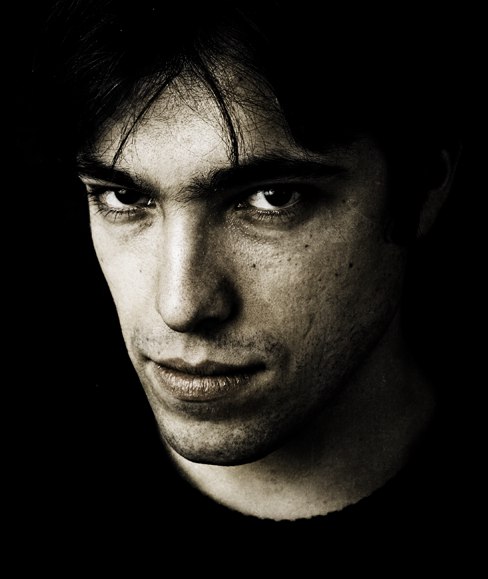 Daniil Dankovsky, a Bachelor of Medicine, was brought here by circumstances most unfortunate. Dankovsky's lifework, his theory challenging the existing notions of human mortality, is being harshly persecuted by the Powers That Be. Suddenly a letter arrives from a colleague, suggesting that there is previously undiscovered evidence which may support Dankovsky's claims.

There is a settlement, the letter says, ruled by an extraordinary man who may well be seen as objective proof of Dankovsky's daring hypothesis. Grasping at straws of hope, Dankovsky decides to follow what he believes to be a sign of divine providence. Without further ado, he sets off for the settlement. 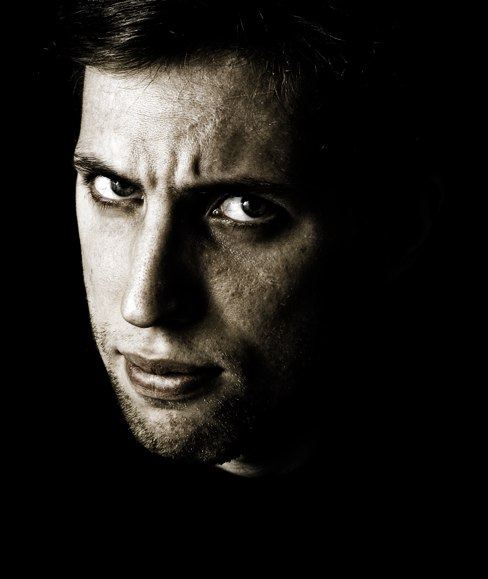 Artemy Burakh is coming back to his home town after an absence of ten years. Born to a family endowed with a caste right to cut living beings open, he was preparing himself for this line of work since childhood. Artemy's father, Isidor Burakh, a wise man and philosopher well-respected by the locals, had admitted to the limits of traditional knowledge and sent his son off to study modern medicine in the academy.

Artemy has been travelling from town to town learning theoretical and practical surgery for several years now. Suddenly a mysterious letter appears with his father giving him notice of his impending demise and begging Artemy to return and accept succession. Unwilling to wait for a regular freight train, Artemy follows the rails through the Steppe until he's caught up with by a small shunt locomotive. This is how young Haruspex arrives in the Town. 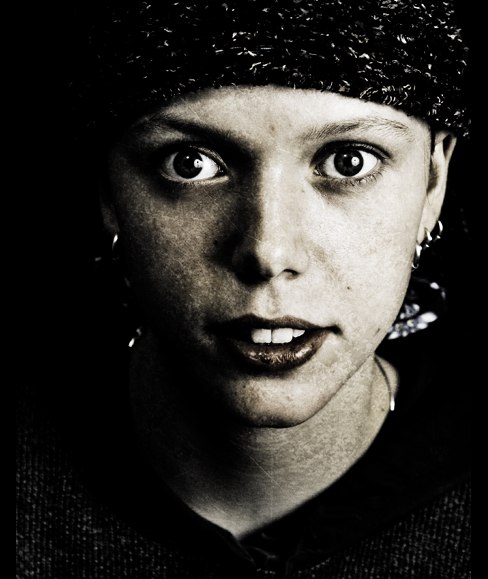 Clara wakes up. Could the dream have been prophetic? She has prophetic dreams often, she's no longer surprised by them- she knows they are sent by the powers that want to warn the herald of what the future holds for her. There were a lot of clues hinting at the veracity of the message.

She does indeed know how to treat those in pain with her miraculous hands. She is indeed willing to ease their suffering. She truly strives to do the right thing! She loves her fellow beings. The girl is eager to do good deeds even if that requires her to go through pain and hardships...

Changeling wakes up at the edge of a pit in the ground. Sleep hasn't brought her comfort. Her back and her legs ache as though she has walked many miles. Her hands are covered in mud, there are traces of dried blood on her bare knees. It's dark. The dawn is a few hours away.

Taking on the role of one of the healers, you'll explore the Town, its traditions, and the complex relationships of its inhabitants. You will only have twelve days to defeat the invisible enemy called the Sand Plague.

You will not be able to save everyone. Time will never be on your side. Choices will haunt your every step. You'll want to get closer to your goal, but sometimes it'll all come down to whatever means of survival that you have. In a time of both fear and uncertainty, would you share medicine with important figures who will unveil the Town's numerous secrets in return, or would you rather keep the medicine in case you get sick? Pathologic is a bleak and harsh survival adventure that'll make sure of it. 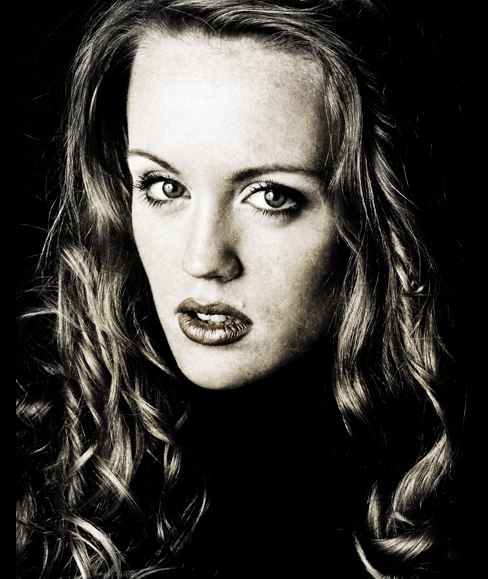 Eva is an odd woman, but she is truly kind, and appreciated as a virtuous and loving soul by even the most critical. She is the first person in the town to offer the Bachelor a place to stay. She is intrigued by death and does not seem to fear it. However, she does fear the plague, as well as the Ripper. She seems to be troubled by aging.

She has little modesty about her body, and doesn't mind striking up casual relationships. She admires the Bachelor and Yulia Lyuricheva; Yulia and Eva both speak of each other very highly. She gets along well with the Stamatins, and both of the twins say she has greatly supported their ideas from the beginning. She is in a romantic relationship with Andrey Stamatin, though if asked about it he says she loves whoever else she chooses, suggesting that their relationship is open. 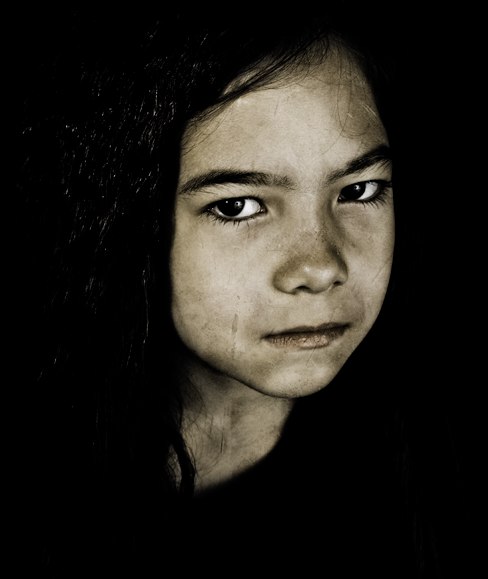 A steppe girl, daughter to the Termitary janitor. An energetic and restive child.

At the Termitary, the Abattoir workers felt as if they were a composite being with many heads- or, more precisely, many hands, as hands were valued a lot more than heads in that little world. The butchers adore Taya, treating her like a talisman and a keeper of the Kin, a holy child. For now, this is only a part she's acting- but the confidence with which she does it makes it clear that one day, she'll move easily from this play-acting to actual power. 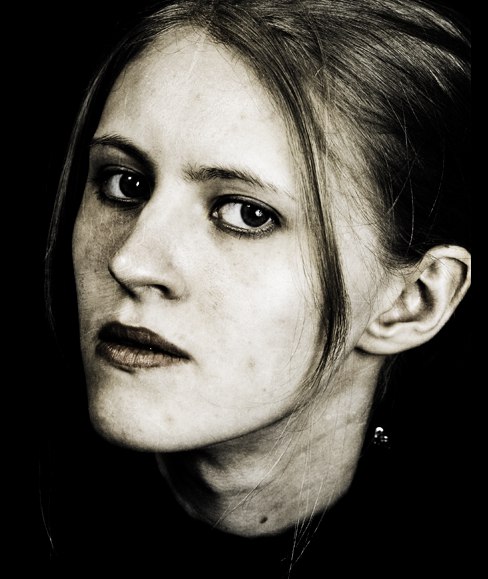 A former circus performer from the infamous traveling troupe known as the Ace of Diamonds Caravan. Anna is a rather shallow person, and entirely devoid of morals, but the paradoxical thing is, everybody likes her! Men, women and children all become irrationally fond of Anna from the first time they see her, which then grows into blind trust, attachment, even love- despite her not deserving even a small fraction of those feelings.

Anna is happy to use this love to her advantage; what's more, her need to feel loved is bordering on addiction at this point. She wants to be adored. This thirst for adoration has a remarkable consequence: Anna is afraid, to the point of panic, of townspeople finding out who she is- yet she can't resist occasionally showing her performing talents: singing, juggling, doing acrobatics.

She takes this risk for the sake of a minute of rapt attention. Sometimes she slips up and does one of her "numbers" without meaning to (much to the delight of those present), only to spend the next few nights trembling in fear at having given away who she is. 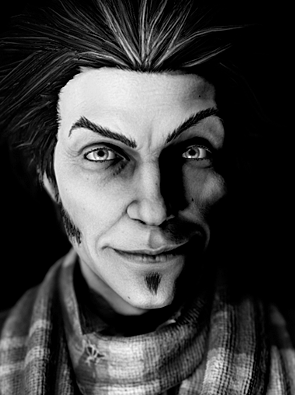 He has no past: he is the Theatre incarnate, its spirit materialized in a carbon-based avatar. No one in the town knows where he came from; perhaps he just sprang into existence in the Theatre the same way you get mice where there are pantries. Even if he did actually disembark from some train, valise in hand, nobody saw it happen.

He has no private life. If he's suddenly found sipping tea in his apartment, it must be a set scene and he's just waiting for one of the characters to turn up. Should he fall ill, it will probably be a trick as well. No one's definitely going to see him dead.

Mark is a harlequin, but he only plays the part with his face. There's no need to dress him in motley. 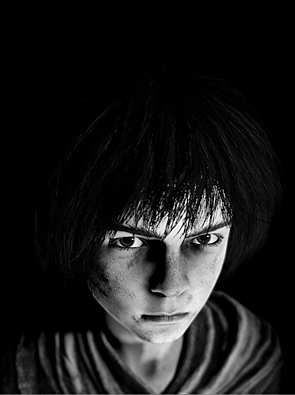 An orphan with an autistic spectrum disorder, she grumbles, mutters, avoids eye contact and struggles to express her thoughts. Poke her even a little and she shuts off. Her parents died during the First Outbreak. Murky bears living witness to "Isidor's crime" (he essentially killed them). She develops a spontaneous and morbid attachment to the Haruspex, who she follows everywhere. Conscience itself, walking on dirty feet.

For the player, her story has to be the emotional equivalent of a hoof kick to the chest. 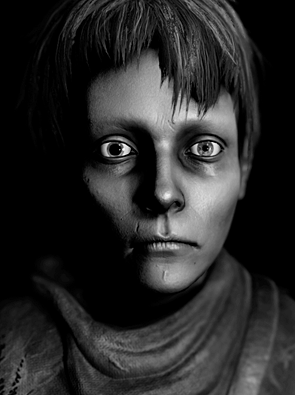 A mysterious being. Nobody knows how Aspity came to the town. The consensus is that she must've come from the Steppe, and that she isn't human- a golem the Steppe created. Slow-moving and snarky, her mission is to bring back the Kin's old ways- but it’s an intuitive, unconscious mission. An associate of Isidor, but a free agent. She acts in peculiar ways, is reclusive, nocturnal, and one hell of a shabby dresser. She also drinks a lot of milk.

PATHOLOGIC CLASSIC HD thoughts from my Steam review
PLEASE play this game. It is grueling, unforgiving, and forces you to prostrate yourself at its feet. And it is BEAUTIFUL. Intensely atmospheric, the frustrating aspects of gameplay work towards that goal of making you feel tiny and helpless. If you have the patience, you will be massively rewarded. Brush up on a tips guide and/or use a walkthrough to make the process less exasperating. Start with the Bachelor, go on to the Haruspex, and finish with the Changeling. IT IS WORTH IT.

PATHOLOGIC 2 thoughts
When I saw fans of Classic HD claim that 2 was even better, I was hesitant to believe them. I thought nothing could top the original. I was mistaken. Pathologic 2 is the most beautiful video game I have ever played. While both games feel like they were crafted just for me, Pathologic 2 improves upon Classic/HD immensely, in every category. Thematically, aesthetically, mechanically, everything. It is perfect. It is even more grueling than Classic/HD (at least on intended difficulty, which is what I played it on), both in gameplay and emotionally. It is a game that will eviscerate you, and you will ask it to do it again.

As opposed to its... rather bare bones predecessor, Pathologic 2 has beautiful graphics that further enhance the wonderful dialogue. The town truly feels more alive, and has extremely evocative tableaus. If Pathologic Classic/HD was atmospheric, Pathologic 2 imbues your spirit forever with its essence and imagery. 2 is also more overtly political, which I always appreciate. 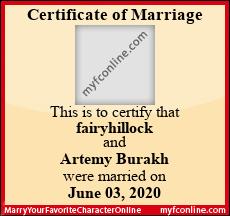 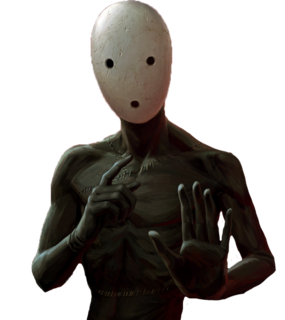 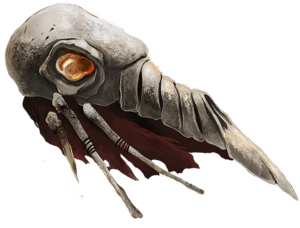