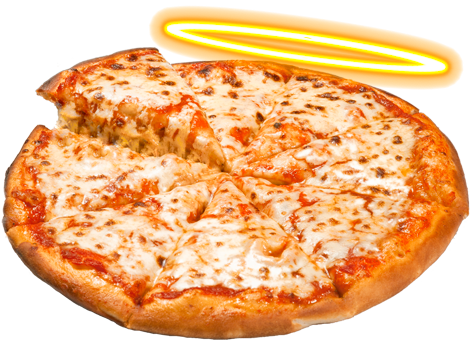 Pizza is a savory dish of Italian origin consisting of a usually round, flattened base of leavened wheat-based dough topped with tomatoes, cheese, and often various other ingredients (such as anchovies, mushrooms, onions, olives, pineapple, meat, etc.) which is then baked at a high temperature, traditionally in a wood-fired oven.

In Italy, pizza served in formal settings, such as at a restaurant, is presented unsliced, and is eaten with the use of a knife and fork. In casual settings, however, it is cut into wedges to be eaten while held in the hand.

The term pizza was first recorded in the 10th century in a Latin manuscript from the Southern Italian town of Gaeta in Lazio, on the border with Campania. Modern pizza was invented in Naples, and the dish and its variants have since become popular in many countries.

It has become one of the most popular foods in the world and a common fast food item in Europe and North America, available at pizzerias (restaurants specializing in pizza), restaurants offering Mediterranean cuisine, and via pizza delivery. Many companies sell ready-baked frozen pizzas to be reheated in an ordinary home oven. 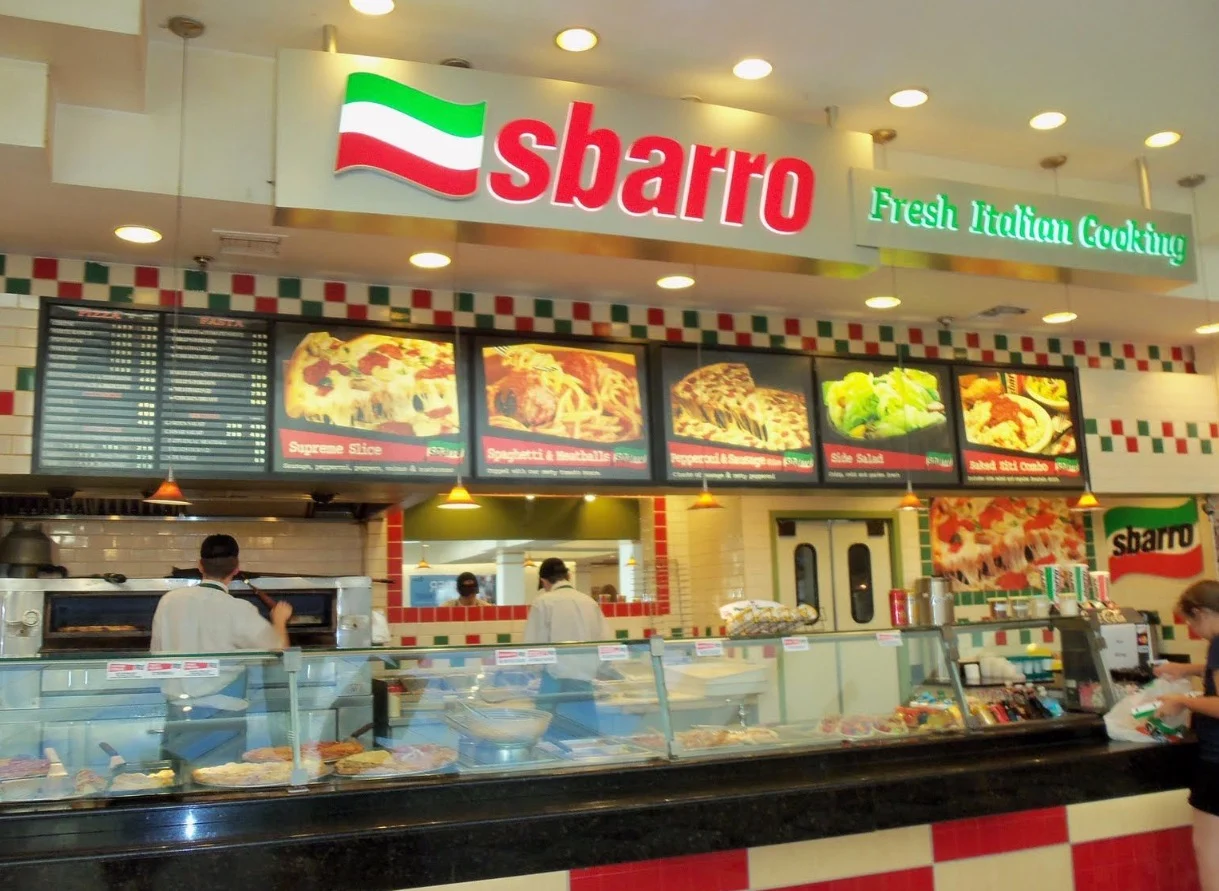 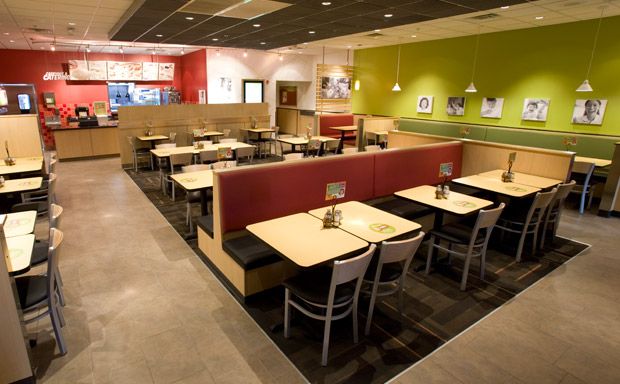 Due to my being autistic, I am extremely sensitive to food. I eat a very small selection of foods in my daily life, and I haven't even tried practically anything. I am also vegetarian, so my options are even slimmer in general.

One of my earliest comfort foods, or more specifically "samefoods", is pizza! When I was a young child I really loved Fazoli's pizza, which I haven't had in like a decade and it's probably pretty gross lol. When I was older, around the age of 9, my grandma would take me to the mall nearly every weekend. Here I always got the same order from the food court- a New York style slice of Sbarro pizza with a giant, and I mean giant heap of parmesan sprinkled on top.

I've never had a pizza with toppings other than other kinds of cheese. I think I might branch out to red pepper flakes since I like them on my spaghetti.

↓ one of the songs made for Domino's App featuring Hatsune Miku ↓

The pizza from the video game Mysims looks so fucking tasty oh my godddd there is nothing I want more in the world than to eat that damn pizza. Chef Gino PLEASE!!! It kind of reminds me of a single serve deep dish Red Baron, or a single serve Digiorno. I also really want to try deep dish pizza, it looks really good, but I am scared. Chunks of tomato make me gag, so that artisan shit won't work... 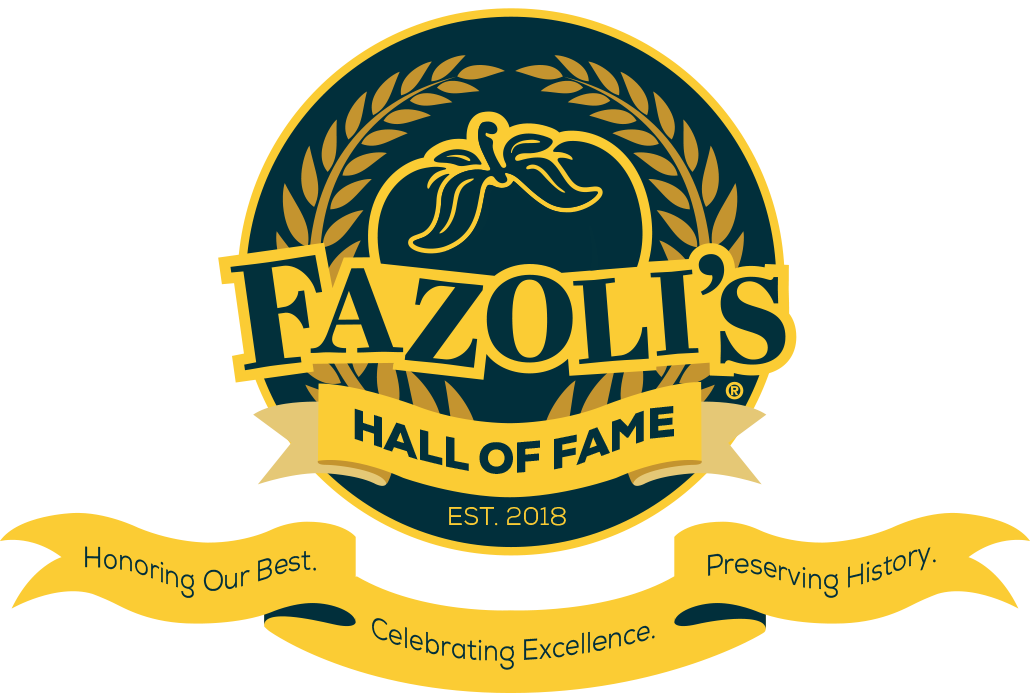 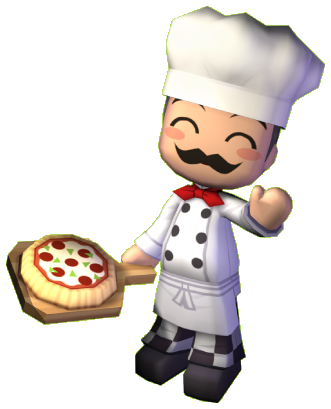