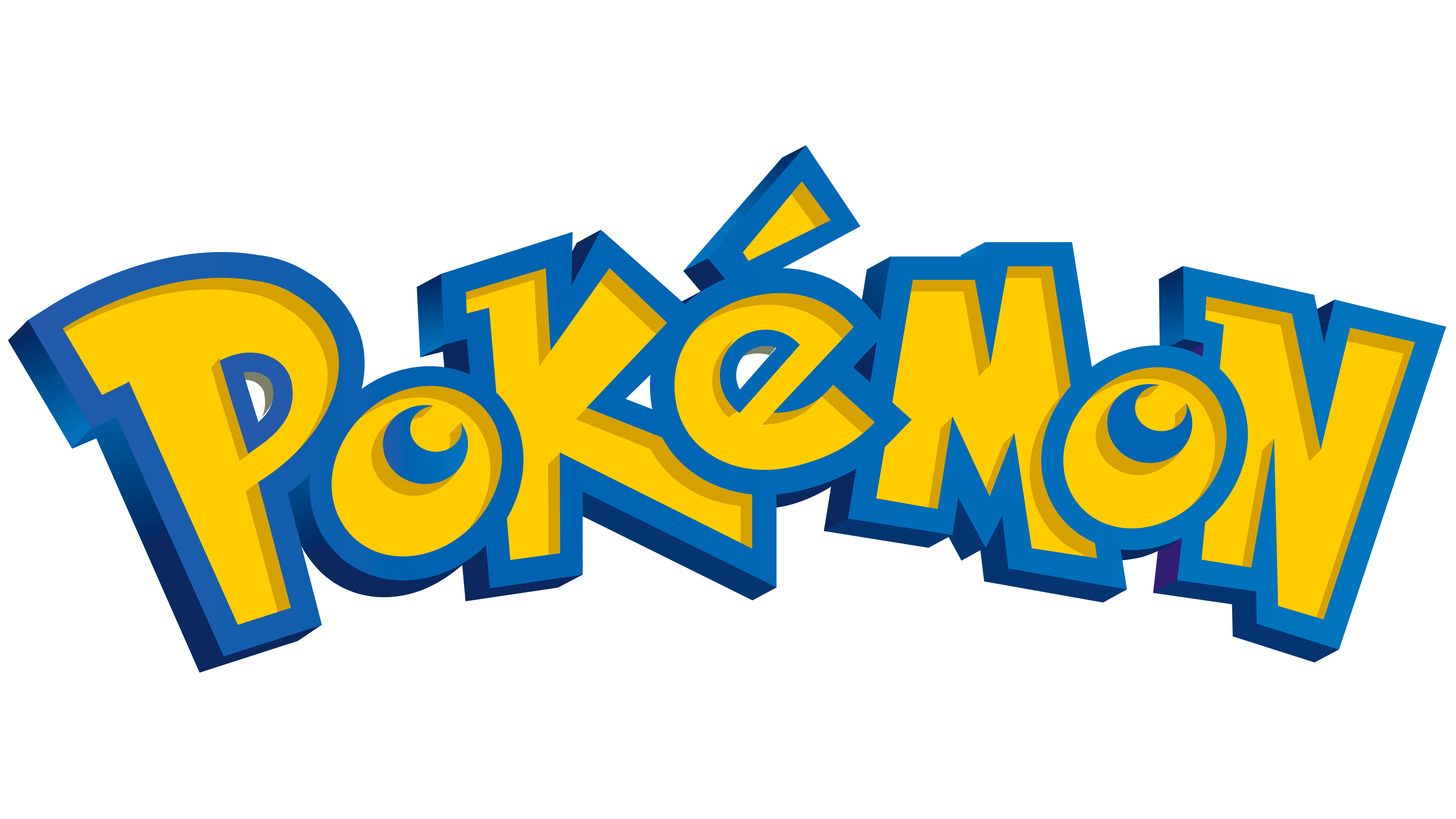 Pokémon, also known as Pocket Monsters in Japan, is a Japanese media franchise managed by The Pokémon Company, a company founded by Nintendo, Game Freak, and Creatures. The franchise was created by Satoshi Tajiri in 1995, and is centered on fictional creatures called "Pokémon", which humans, known as Pokémon Trainers, catch and train to battle each other for sport.

The franchise began as Pocket Monsters Red and Green, a pair of video games for the original Game Boy handheld system that were developed by Game Freak and published by Nintendo in February 1996. It soon became a media mix franchise adapted into various different media. Pokémon has since become the highest-grossing media franchise of all time, with $90 billion in total franchise revenue.

The original video game series is the second-best-selling video game franchise (behind Nintendo's Mario franchise) with more than 368 million copies sold and one billion mobile downloads, and it spawned a hit anime television series that has become the most successful video game adaptation with over 20 seasons and 1,000 episodes in 169 countries. In addition, the Pokémon franchise includes the world's top-selling toy brand, the top-selling trading card game with over 30.4 billion cards sold, an anime film series, a live-action film, books, manga comics, music, merchandise, and a theme park. The franchise is also represented in other Nintendo media, such as the Super Smash Bros. series, where various Pokémon characters are playable.

My very first Pokémon experience was, I believe, with watching the TV show. From there I played my very first Pokémon game, Pokémon Mystery Dungeon: Explorers of Time. I went out of my way to retake the test until I was a Skitty. Then I played Platinum, then Soul Silver. I was obsessed with the Pokéwalker... when my grandparents forced me to go out late at night for hours for my grandpa's church softball league games, I would clip on my Pokéwalker and run around climbing coniferous trees.

I still have my very first Pokémon toy I ever got... a little Pikachu. My childhood dog chewed his tail off. By coincidence, that exact situation also happened to my girlfriend's same childhood Pikachu toy!

If I were a gym leader, I would have a Fairy type team! Bede is my favorite Fairy type trainer, and probably my favorite Pokémon character! My partner Pokémon would be Grimmsnarl, who would ride behind me on my Galarian Rapidash. Upon my defeat trainers would recieve the Unseelie Badge, as well as TM87, Draining Kiss. My team would be as follows!

I might add to this section in the future to show my gym leader teams for every type :-) I also hope to some day make some proper gymsona art 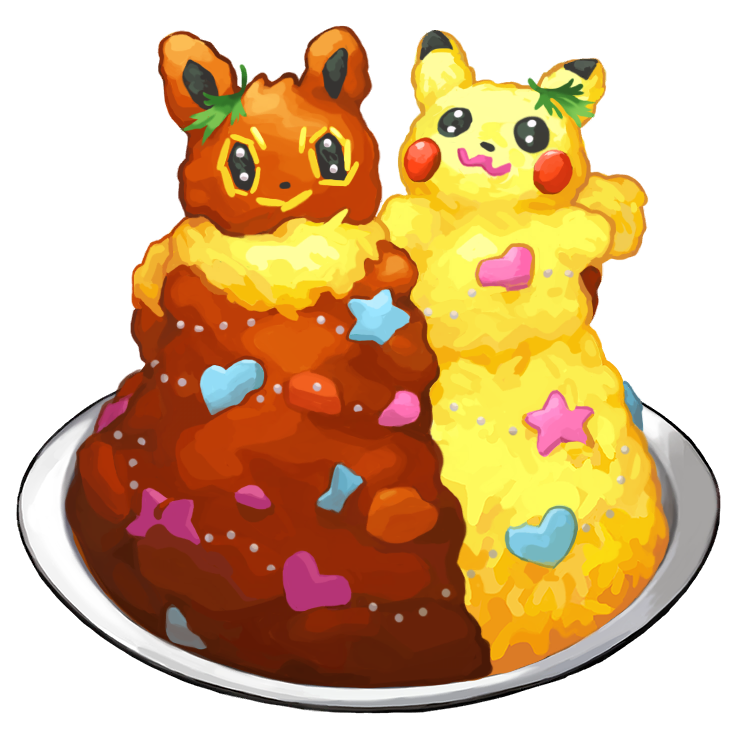