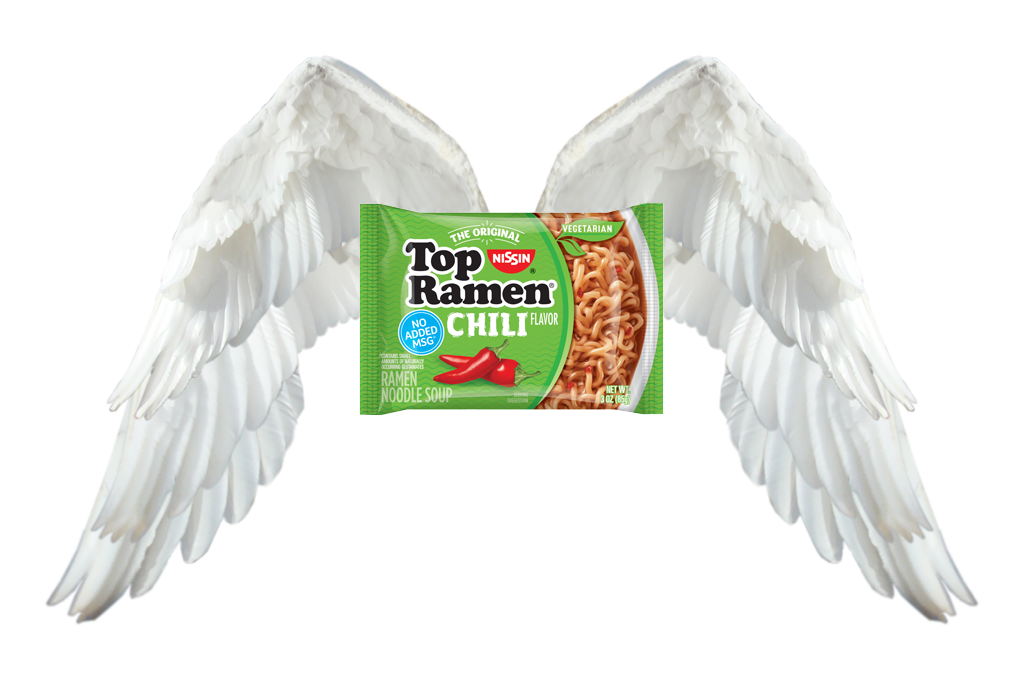 Top Ramen (トップラーメン, Toppu rāmen) is a brand of instant noodles introduced in 1970 by Nissin Foods.

Instant noodles were invented in 1958 by Momofuku Ando, the Taiwanese-born founder of the Japanese food company Nissin. He used Chicken Ramen as the first brand of instant ramen noodles. 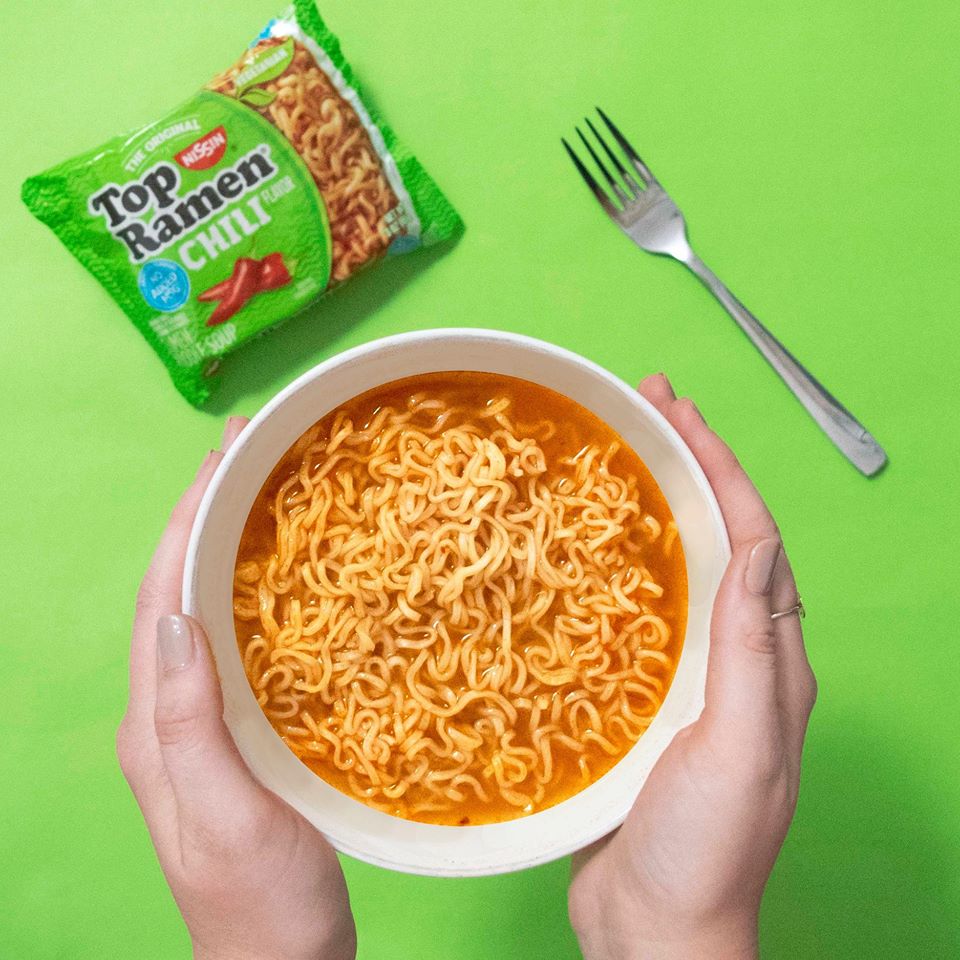 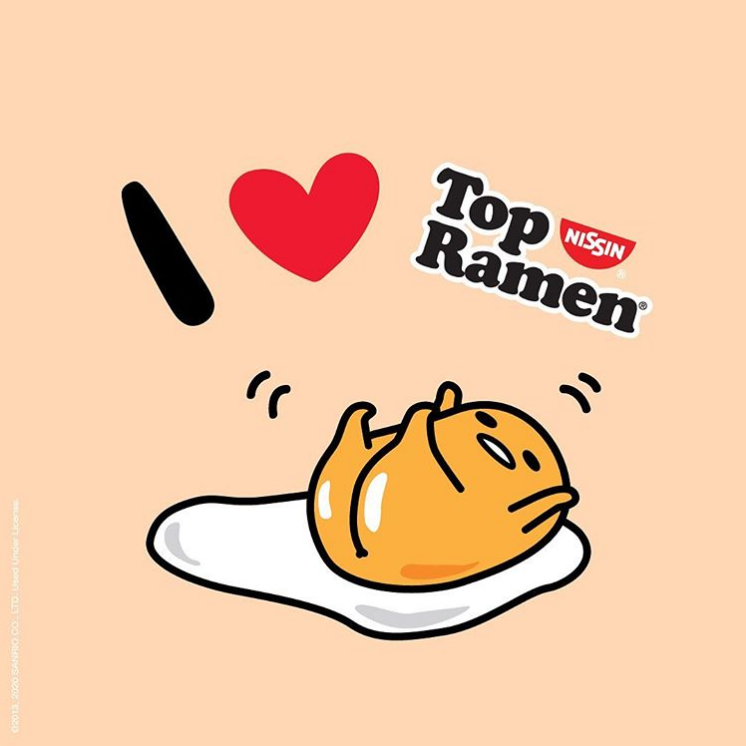 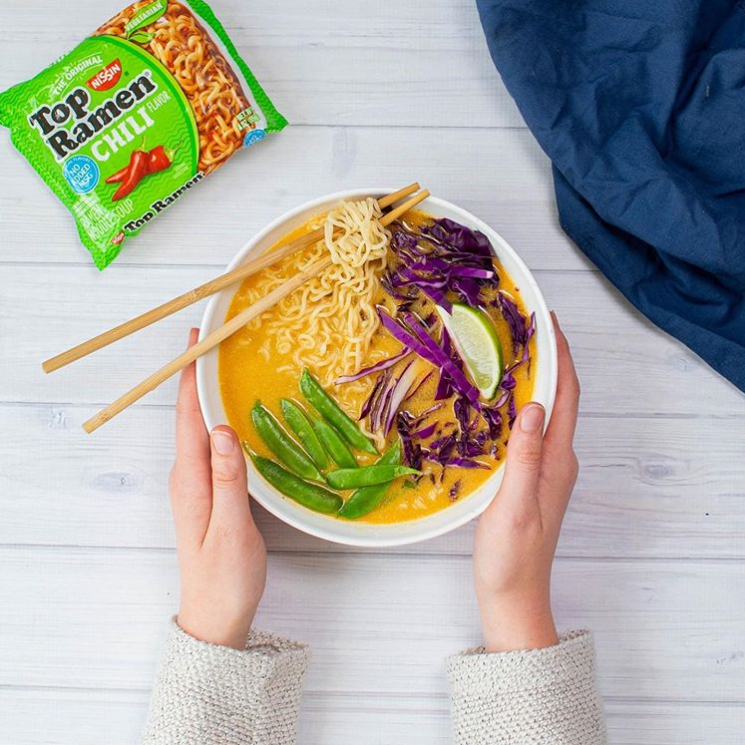 Nissin established the brand Top Ramen in 1970. Ando desired to enter the US markets, but discovered that most people in the US did not have ramen sized bowls leading him to later develop the Cup Noodles brand.

In 1972, Top Ramen was introduced to the United States after Ando saw growth potential of ramen products in US markets. Top Ramen became a major corporate force in the international noodle market which was dominated by Maggi. The brand is popular among US college students, and is currently a top selling instant noodle brand.

Due to my being autistic, I am extremely sensitive to food. I eat a very small selection of foods in my daily life, and I haven't even tried practically anything. I am also vegetarian, so my options are even slimmer in general. However, I have recently been trying to branch out more.

One of the foods I was willing to try was Chili instant ramen by Top Ramen! I had never really eaten spicy food before besides the occasional spicy french fries, but I preferred the idea of chili over the idea of soy sauce, which are the two vegetarian flavors of Top Ramen (Maruchan doesnt have any vegetarian options!). I also was a bit afraid of trying noodles because at that point I had never even had spaghetti, but it didn't seem too bad. More importantly, a big box of it was the perfect price for the Amazon gift card someone had given me that I didn't know what else to do with.

I first tried it on October 8th, 2018. The first couple times I was not a fan. I didn't dislike it, but I felt very neutral and couldn't bring myself to finish the bowl. The spice was also very intense, and getting any solid fleck of it in my mouth was too much to handle. I still had a whole box of it to eat, so I tried to power through it and get used to it. Obviously since it has a special page on my website, I actually came to love it!

It's much less spicy to me now, haha. It's my favorite food of the small amount of foods I eat, and I love it very much. 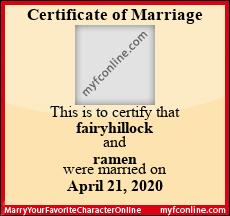 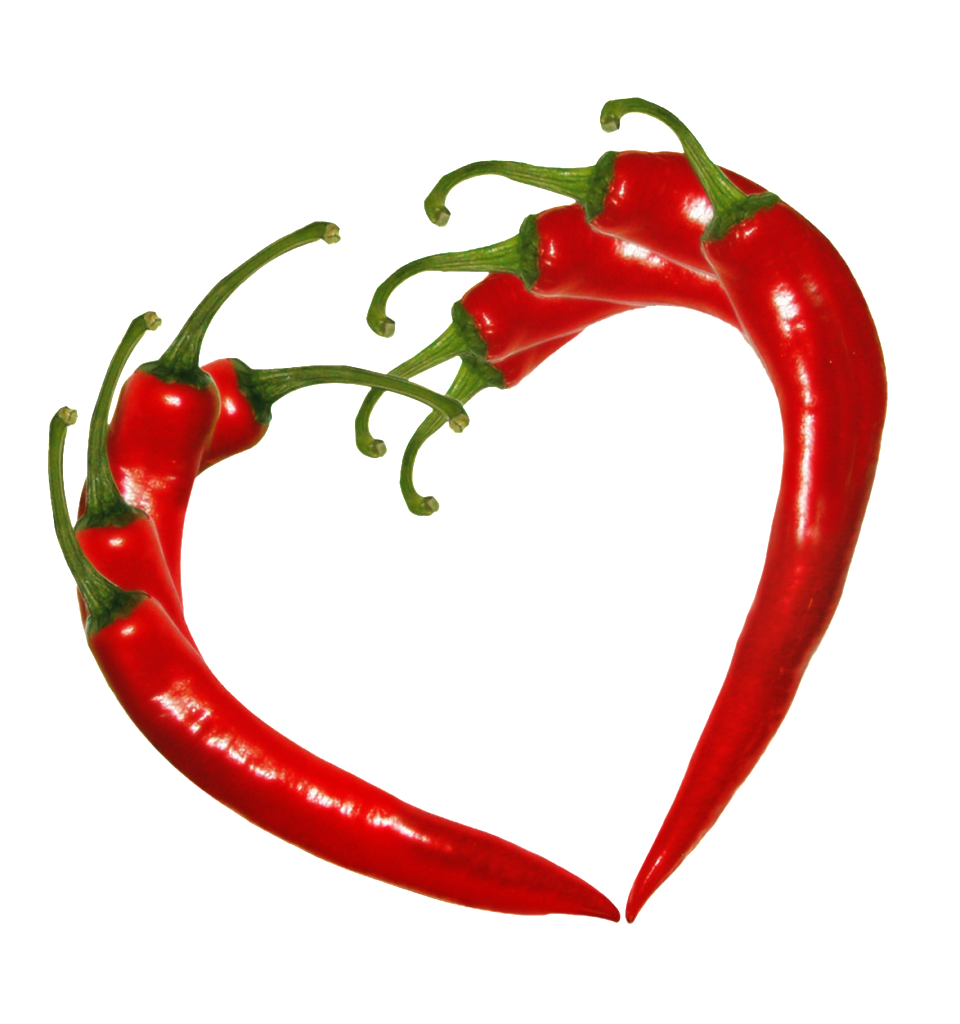